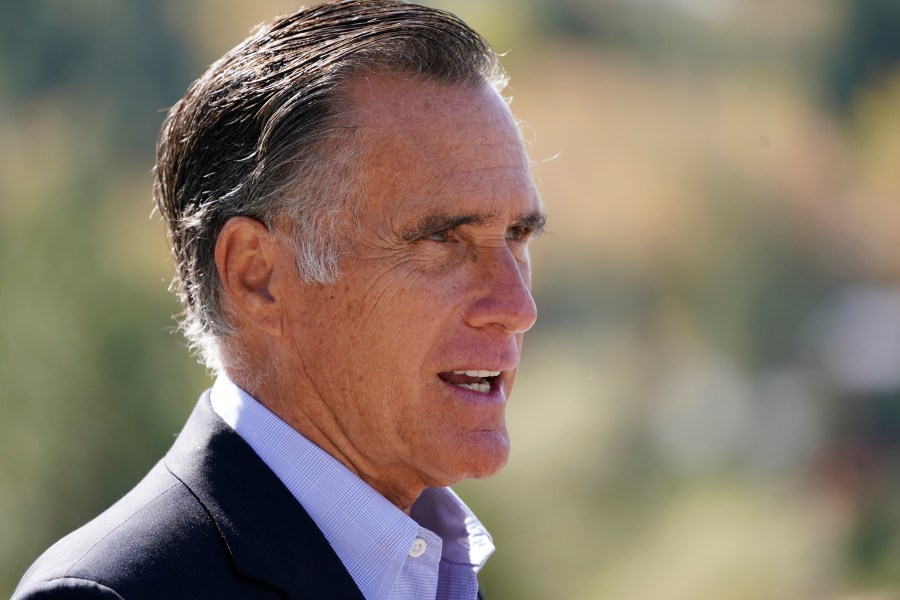 
Woman arrested after refusing to return $1.2M mistakenly put into her account

An attorney listed for Houck did not immediately return a phone call for comment on Saturday.

The threats included death, such as to former President Bush, according to the indictment.


‘The job…is becoming more and more dangerous’: The latest on the shooting that injured 2 Salt Lake Co. deputies

“GWB is a dead man … we will find you georgie boy,” the document alleges.

Lankford, Graham, McConnell, and Romney are all Republicans. Pelosi, the House speaker, and Schumer are Democrats. Roberts was appointed to the Supreme Court by then-President Bush, a Republican.

Juan Williams: The GOP is now the party of grifters and kooks

Why Militias Are So Hard To Stop