A 2020 academic all-American and 2019 shortstop of the year semifinalist, Waddell is coming off another stellar year as one of the nation’s best middle infielders and table setters. The Loveland, Ohio native hit .300 through 16 games last season, recording 18 hits, including four extra-base knocks, for nine RBI, while also drawing seven walks to average a .419 on-base percentage during his junior campaign.

Over the last two seasons, Waddell has an .432 on-base percentage, a 10:1 at-bat-to-strikeout ratio and recorded a team-high 39-game on-base streak. 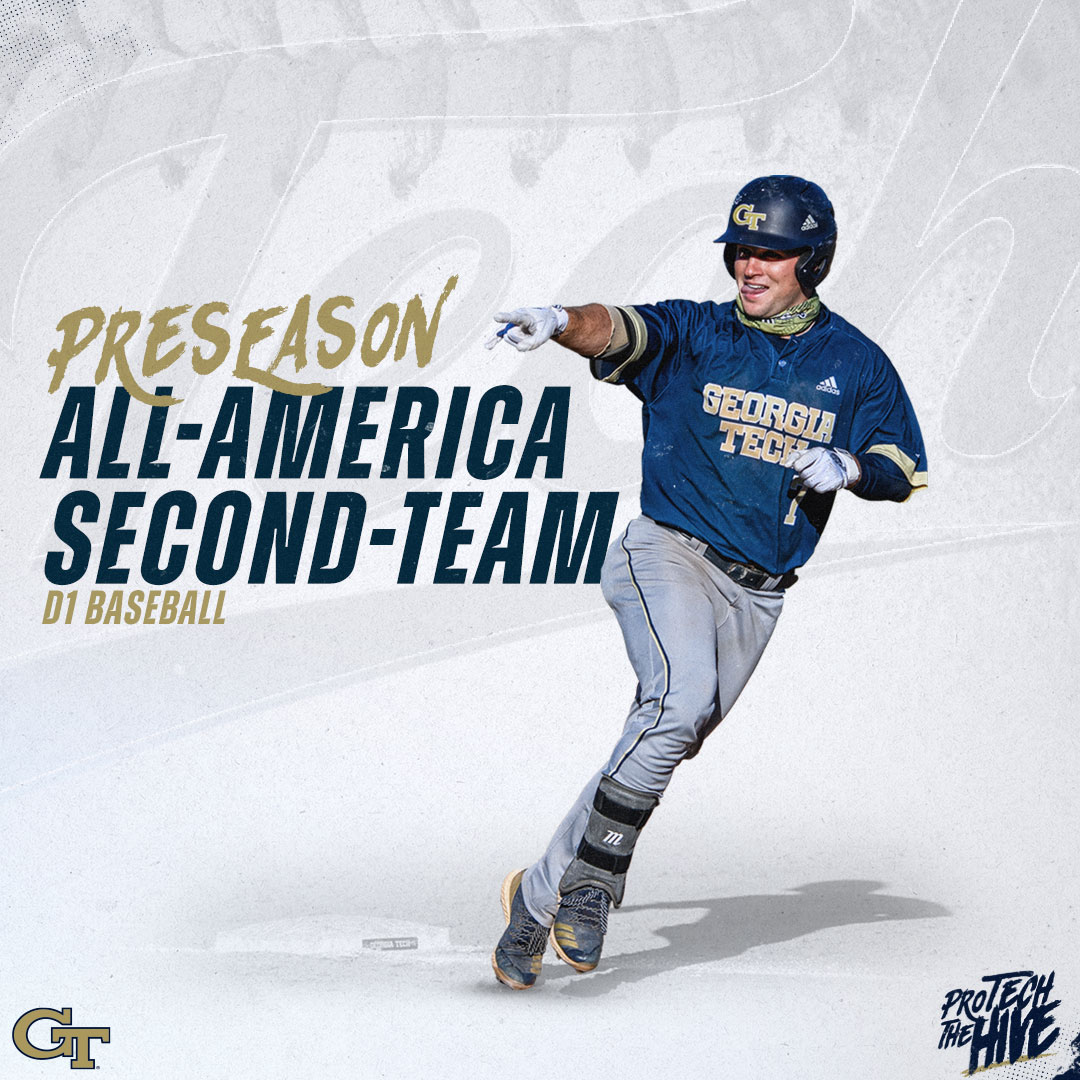 The 15th-ranked Yellow Jackets return perhaps one of its deepest rosters in recent history as it prepares to defend its Coastal Division Championship from 2019 after the 2020 season was cut short due to the Covid-19 pandemic. Among the returners are 2020 freshman all-Americans Drew Compton, Stephen Reid and Dalton Smith, as well as veterans Waddell, Colin Hall and Austin Wilhite in the field.

On the mound, the Jackets are even deeper, returning all but one of its weekend rotation from last year (Cort Roedig, Zach Maxwell) and regaining the services of Brant Hurter, Tech’s 2019 ERA leader who missed last season recovering from injury. Also returning are Luke Bartnicki, Sam Crawford, Andy Archer, and Hugh Chapman.

In defense of misinformation | TheHill