THE FLATS – Georgia Tech baseball continues to draw national recognition as it prepares for the 2021 season, earning its third preseason ranking as D1Baseball tabbed the Yellow Jackets at No. 15.

The Jackets are the third-highest ranked Atlantic Coast Conference team in the preseason poll – Louisville (No. 5), NC State (No. 13). Tech has now received national preseason top-20 rankings from Perfect Game (No. 19), D1Baseball and College Baseball Nation (No. 15). 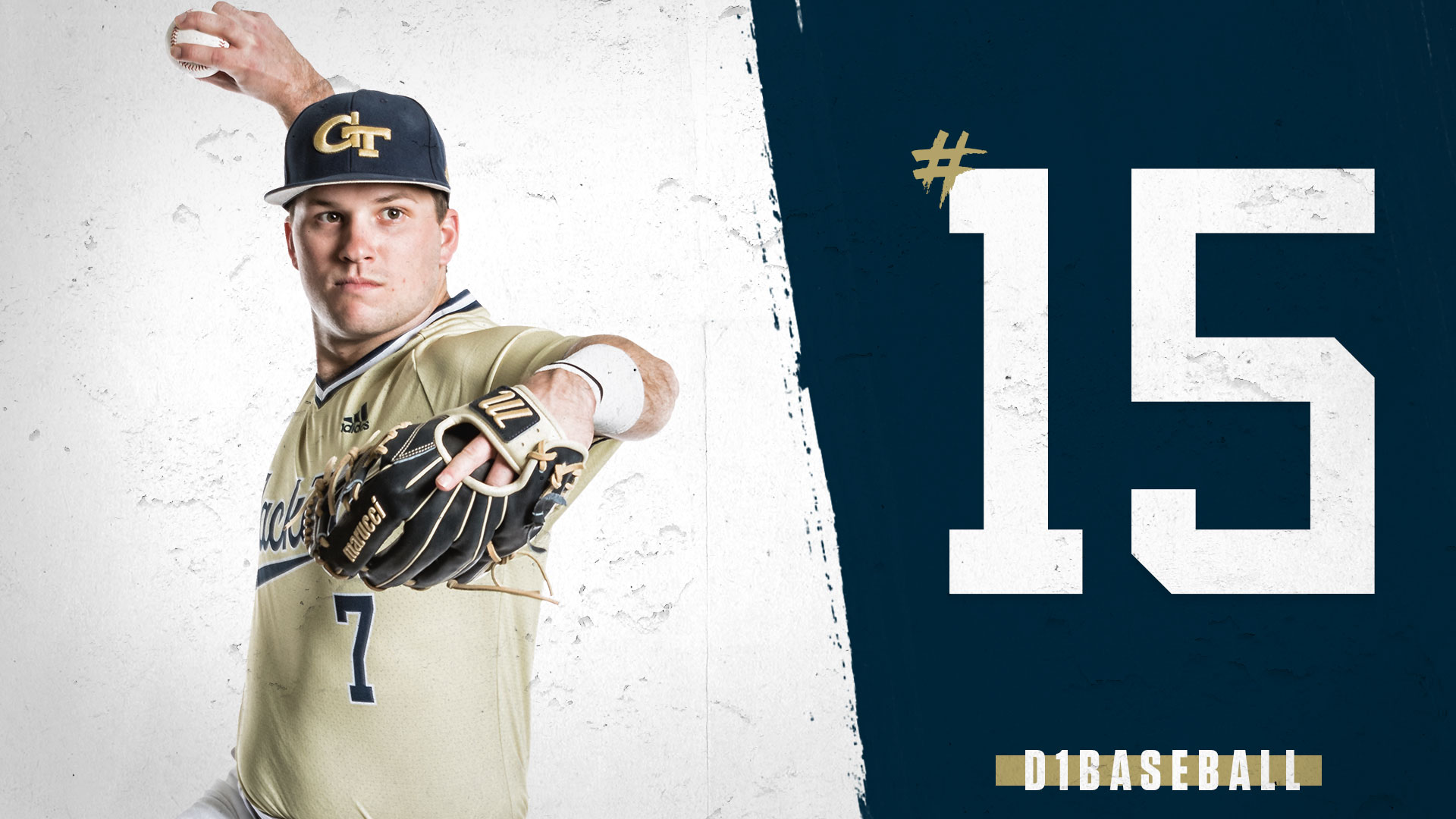 The Yellow Jackets return perhaps one of its deepest rosters in recent history as it prepares to defend its Coastal Division Championship from 2019 after the 2020 season was cut short due to the Covid-19 pandemic. Six of eight position players in the field return for Tech, including 2020 freshmen all-Americans Drew Compton, Stephen Reid and Dalton Smith, alongside veteran returners Luke Waddell, Colin Hall and Austin Wilhite in the field.

On the mound, the Jackets are even deeper, returning all but one of its weekend rotation from last year (Cort Roedig, Zach Maxwell) and regaining the services of Brant Hurter, Tech’s 2019 ERA leader who missed last season recovering from injury. Also returning are Luke Bartnicki, Sam Crawford, Andy Archer and Hugh Chapman.

A national investment fund to save America